The Paycheck Fairness Act (H.R. 7) is a bill that passed the U.S. House of Representatives in June of 2021. The bill targets issues of equal pay and wage discrimination on the basis of sex, including pregnancy, sexual orientation, and gender identity. The bill will update and strengthen parts of the Equal Pay Act (EPA) signed into law by President Kennedy in 1963. When the EPA was signed into law, women overall made 59 cents to every dollar made by men. Today, more than 60 years later, women still only make 82 cents to the dollar for men. 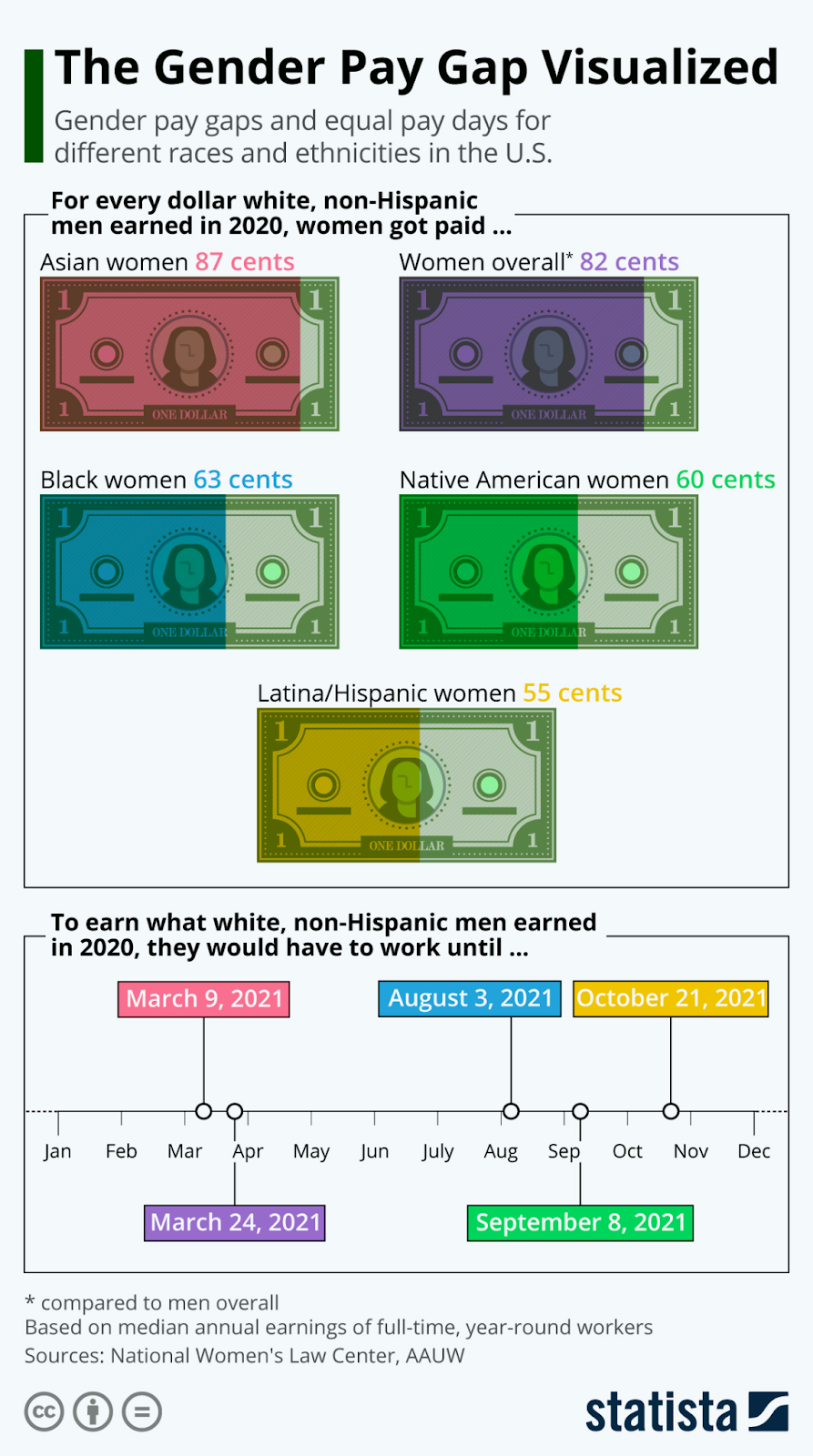 The main provisions of the act:

Possible Impacts of the Bill:

How to take action: